Today, we have reached the end of our three-part deep dive into Female Sexuality in 2018. Throughout this series, we’ve discussed the positives and negatives of our sexually empowered modern society. Now, we’re going to wrap up everything we’ve learned with a trip back in time, to appreciate how far we’ve come, since the fight for sexual liberation began.

Don’t worry, this won’t be your average history lesson. Think of it as a road-trip back in time, to some of the big “wins” for sexual liberation—but also some fun milestones along the way.

January 20, 1933—The Czech Republic released Ecstasy, the first theatrical film to show a female orgasm. (This isn’t relevant to the Sex Positivity movement, but I just thought we should start off with something fun.)

April 8, 1947—Dr. Alfred Kinsey made history when he and his team founded the first research institute to study human sexuality. The Kinsey Institute was a pioneer for their time, delving into previously unexplored questions surrounding homosexuality, premarital sex, and the female orgasm.

1960—Enovid, the first oral contraceptive, was approved the FDA. By 1964, the pill had become the most popular form of birth control.

One year ago, thousands of women rallied, flooding social media platforms with very personal, and sometimes heartbreaking, stories of sexual assault in the workplace. The #MeToo movement exposed the deplorable acts of powerful, once untouchable men, and demanded institutional change to ensure that they would be held accountable for their actions.

So, what has changed? What have we accomplished?

Number one, at the very least, the toxic culture that used to dismiss women as liars or manipulators is currently changing.

Number two, as part of this social outcry, high profile politicians and Hollywood executives accused of sexual misconduct have faced legal consequences: among them, Blake Farenthold, Al Franken, as well as big name actors like Kevin Spacey and Louis C.K. Powerful men can’t operate behind closed doors anymore. The women they hurt now have a voice, and a worldwide platform where they can share their stories.

However, we can’t pat ourselves on the back just yet. Aside from bringing visibility to this once hidden problem, not much has changed. Even though we have seen several public figures actually get convicted for crimes of sexual misconduct, those consequences aren’t the career death-sentence we’re all hoping for.

Even now, these politicians and public figures are planning their “comeback.”

Also, we still live in a world where societal attitudes have not changed enough. Last month, Brett Kavanaugh was sworn in as a Supreme Court judge—a proverbial slap in the face for the #MeToo movement, and a personally heartbreaking piece of news for Dr. Christine Blasey Ford.

Although #MeToo has shed light on the toxic cultural standard that dismisses cases of sexual assault, our job as activists is still not finished. Attitudes towards harassment, as a whole, need to change completely, so that prolific figures can’t simply “bounce back” after a few years, and have their actions be boiled down to a “scandal.” Two, we have to fight to pass legislation that ensures that people who are accused of sexual assault undergo fair, in-depth investigations, and face legal consequences, should they be found guilty.

Now, we have to keep pushing, not just for changes in public opinion, but for real, legislative overhaul. Additionally, we have to remember that the Sex Positive movement has limitations and imperfections. Moving forward, we must revise current messages to include:

Easier said than done, but hey, relax, enjoy your weekend.

But come Monday, we have get off our lazy butts and get shit done.

Based in Los Angeles, California, Jay Alba, has a passion for storytelling in all its forms: everything from books to TV shows to even podcasts. She hopes to one day write stories like the ones that inspired her to pursue writing in the first place. 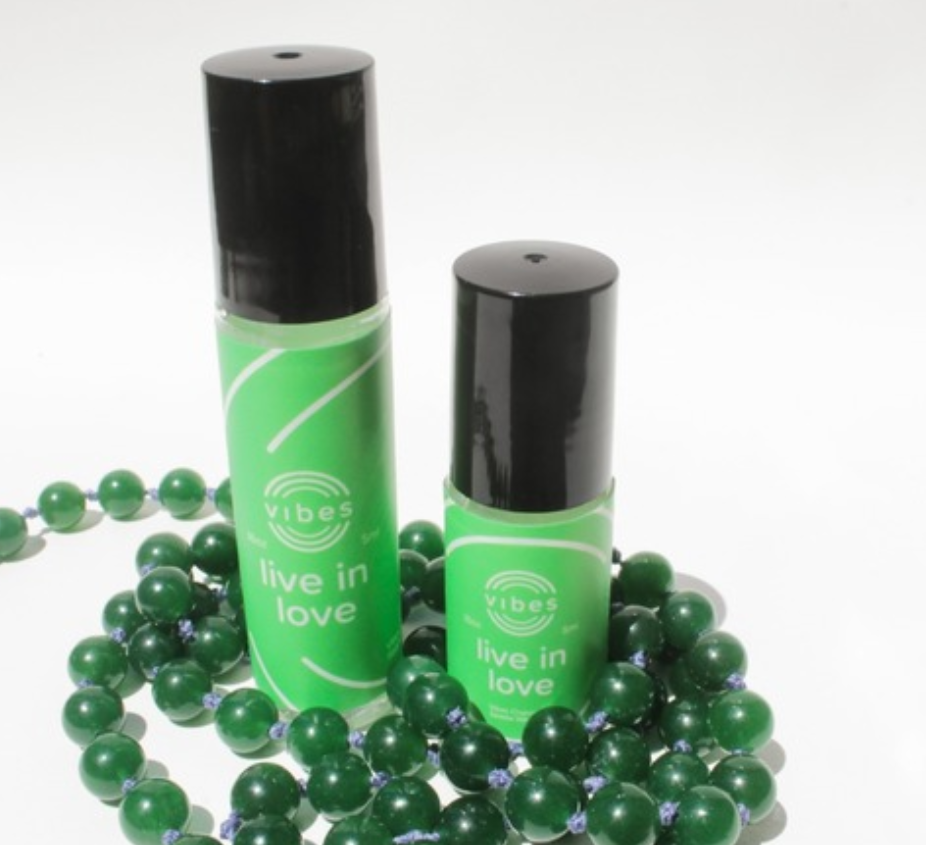 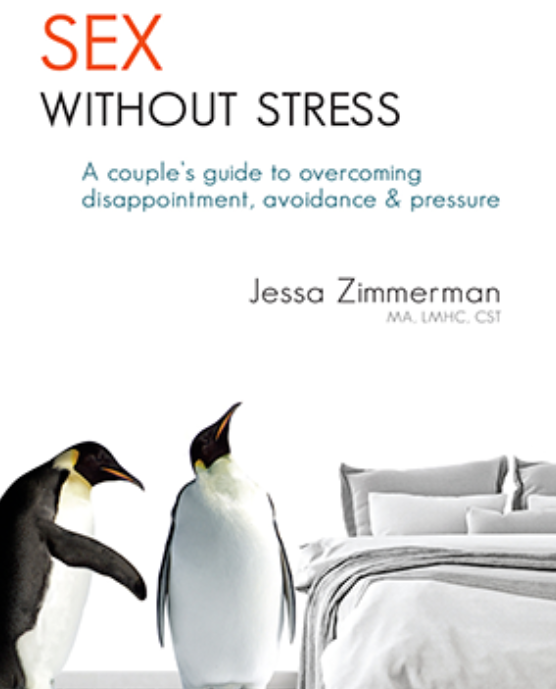 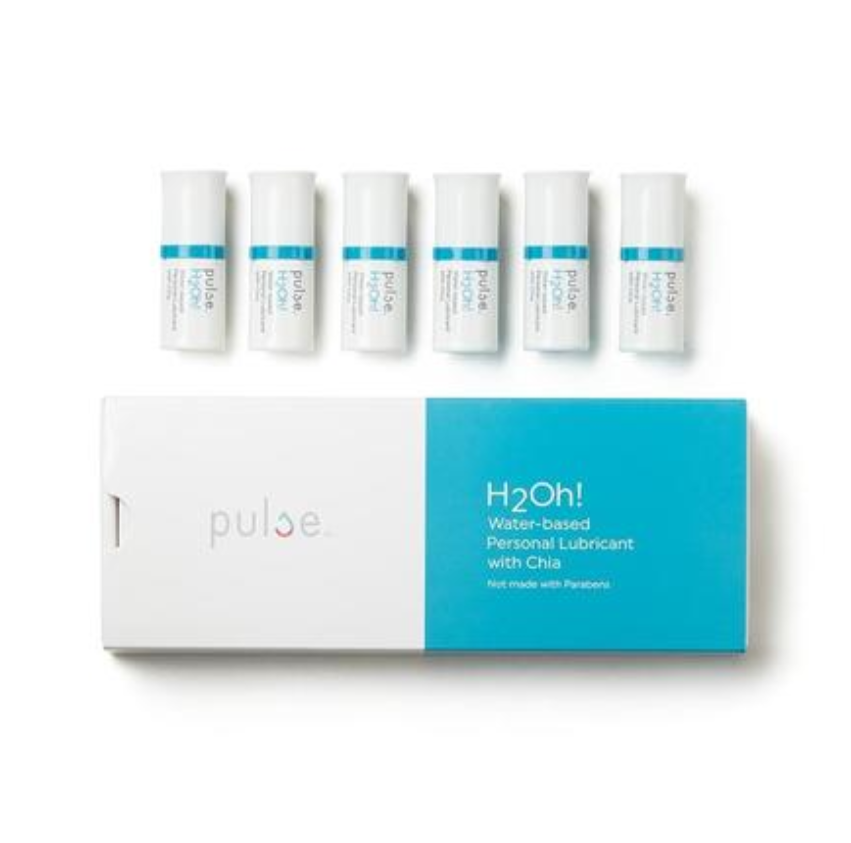 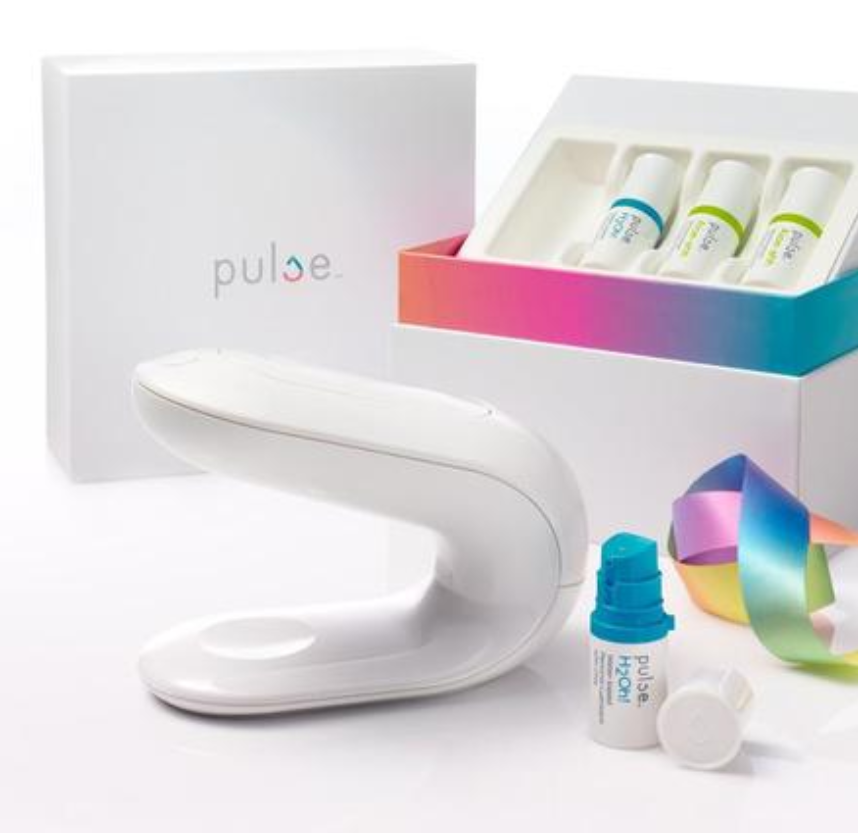 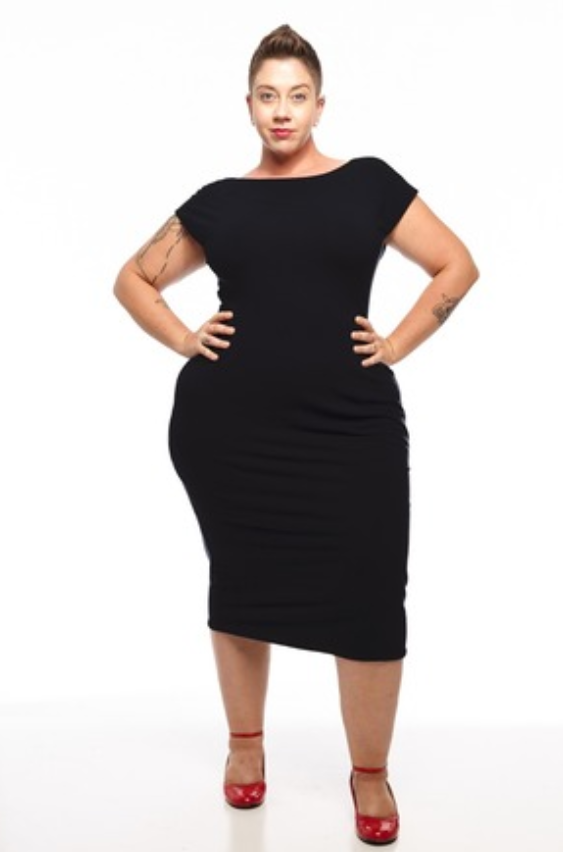 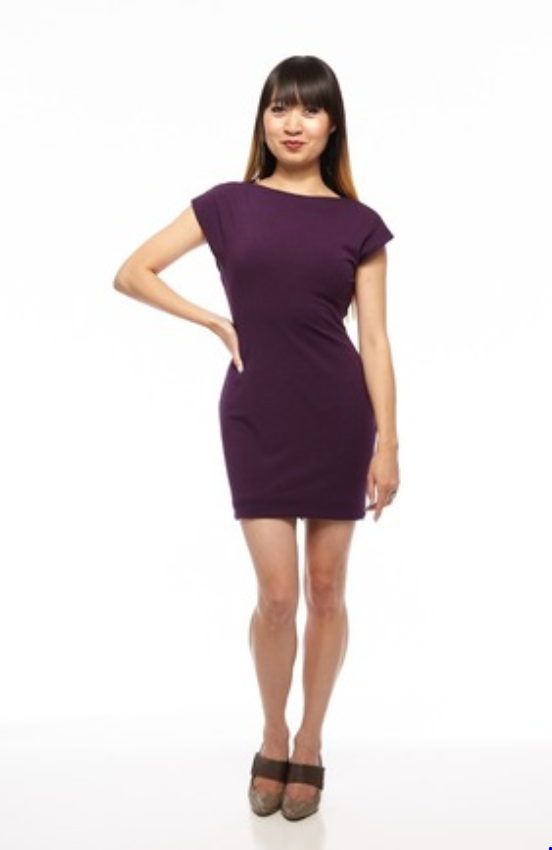 Why You Should Consider Pelvic Physical Therapy for Endometriosis

An Open Apology to Everyone Who Fought for Roe Vs Wade

Holistic Self-Care for Women with Endometriosis